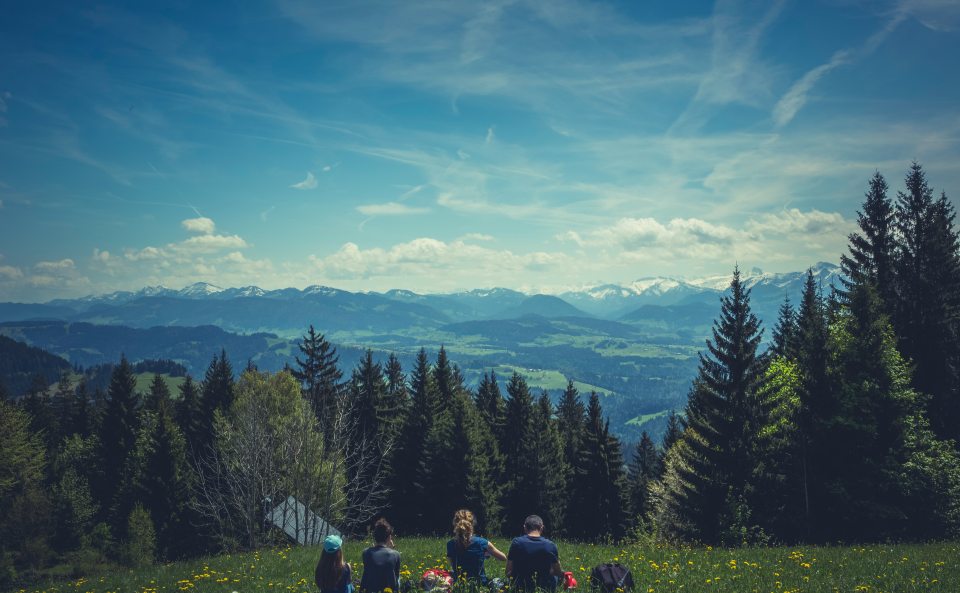 BOOGERTOWN, NORTH CAROLINA — Mazie Bray usually feels carefree after a walk in the woods, but her recent hike has left her feeling concerned.  “No way is that family who just left the trailhead gonna be done by dark!” Ms. Bray said.

She extolled the virtues of the Ramsey Cascades trail, stating that it was one of her favorites.  “It’s one of the prettiest spots in the Great Smoky Mountains.  But people don’t realize it’s an 8 mile trail that gains 2,000 feet on the way to the falls–and the last bit is the hardest!”

With a worry-tinged voice, Ms. Bray continued.  “I was moving way faster than those people, and I was 5 hours on the trail.  It left me kinda tired.  And they’re not starting until, what, 1:30 PM?  They’re gonna have a hard time getting back in the dark!”