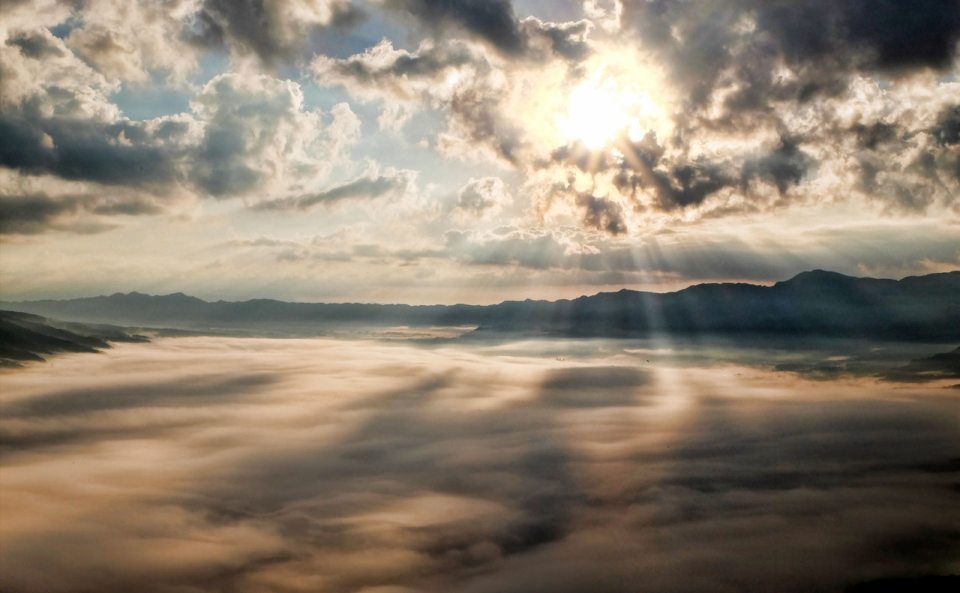 DUE WEST, SOUTH CAROLINA — Finnian Brewer is in awe of the clouds on his latest hike.  “Man, those colors… trippy view, dude… like wow… and all the shapes and things… they change all the time… whoa!” he acclaims.  “I popped some really good stuff this morning,” he says with a grin.

However, it’s just one of those days when the clouds are like that and nature puts on its own show.  Hiker after hiker commented on how striking the cloud formations were, and how the light show was so worth hitting the trail.

What Mr. Brewer didn’t realize is that he had forgotten to do any of his usual drugs before setting off and was stone cold sober.  When informed of this, he responded, “Yeah man, you’re not fooling me with that at all.  That was some primo, grade A stuff… this cloud show is so awesome, man!  I’m gonna do some more of that next time, because this trip is the bomb.”

Join 56 other subscribers
Follow The Hiking Times on WordPress.com