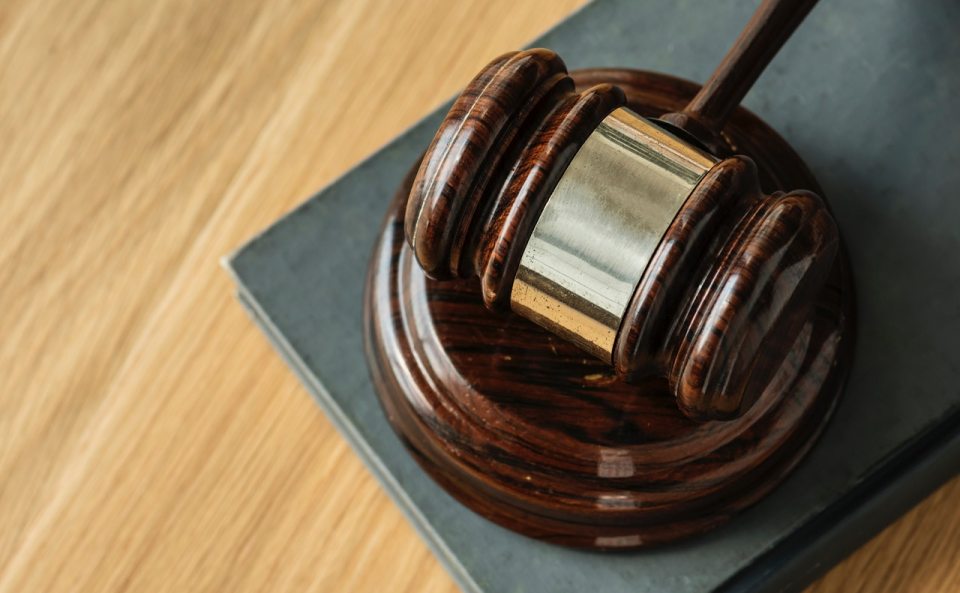 CANAJOHARIE, NEW YORK — In a landmark decision for thru-hikers, the Greater Circuit Court of New York State (District 12b) has ruled that “Hike Your Own Hike” has neither compulsory power nor exculpatory validity.  The ruling overturns significant tradition of common law practice on long trails, simultaneously freeing hikers from the burden of needing to be individualistic while requiring compliance with applicable federal, state, and local law above pseudo-statutory dictates of the hiking community.

The Buckner v. O’Sullivan case has captivated thru-hiking legal pundits anxious for clarity on the issue.  Zaynah “Free Bird” O’Sullivan was enjoined by Taran “Bossy” Buckner to “hike [her] own hike” when she expressed concerns over Mr. Buckner’s wilful use of an alcohol stove despite wilderness area prohibition.  O’Sullivan responded that she didn’t have to if she didn’t want to, shocking thru-hikers who consider mandated individual uniqueness to be the highest law of the Appalachian Trail.

Judge Marius Lister authored the 137-page majority opinion.  “While lower courts may have muddied the waters, Article VI of the Constitution makes the hierarchy of applicability of law quite clear.  Customary observance is not a substitute for duly instituted legal institutions, thus vacating the assumed supremacy of trail sayings.  Similarly, Ms. O’Sullivan is free to be herself, or not, as she sees fit, within full compliance of other laws and regulations, of course.”

Mr. Buckner’s lawyers plan to continue the pursuit of the case in the court of public opinion, loudly targeting numerous Facebook groups and thru-hiking forums for vociferous complaint.

Join 56 other followers
Follow The Hiking Times on WordPress.com