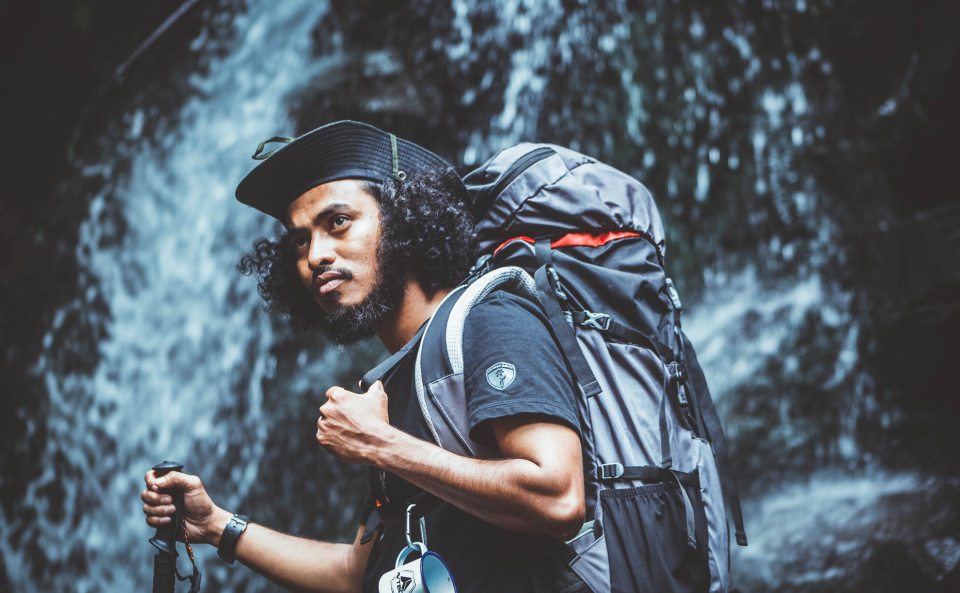 WHITETOP, VIRGINIA – Appalachian Trail thru-hiker Teodor “Blue Shoes” Heath confidentially spoke of his disappointment at his uninspiring nickname.  “OK, I really am wearing blue shoes, but that’s the best anyone can do?  I was really hoping for something better.  Maybe a cool animal, or something funny.  I can even handle being made fun of.  But this is just kind of boring.”

Trail names are a common way of referring to those who set out to follow the Georgia-to-Maine hiking trail, granting hikers a sense of removal from the real world and a degree of anonymity.  Fellow thru-hikers Tori “She-Wolf” Cornish and Dane “Superfly” Bate bestowed the nickname on him while purifying water at the Hogback Ridge Shelter in North Carolina when he slipped on the stream bank, drenching his Altra Olympus 2.5 trail runners.

Upon learning that Mr. Heath was not thrilled with the trail name, Ms. Cornish saw it in karmic terms.  “Dude was going on and on about not having a trail name, and then when he gets one, he doesn’t like it?  Geez, he could use some perspective.”  Mr. Bate noted that Mr. Heath had laughed at the nickname, which is a generally accepted acknowledgment of the new moniker.

Join 56 other subscribers
Follow The Hiking Times on WordPress.com