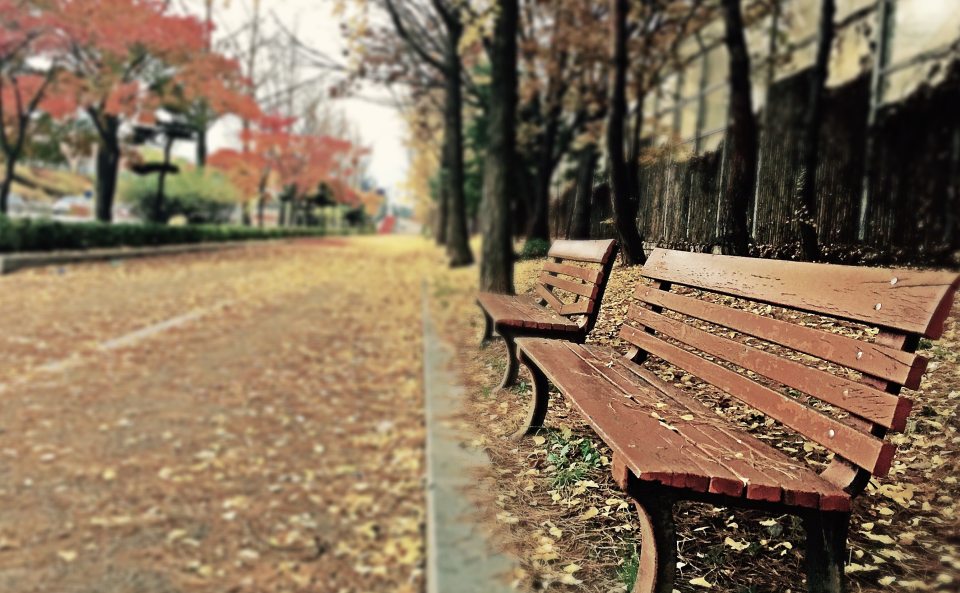 EARP, CALIFORNIA — Numerous studies show that greenway trails have fantastic benefits for communities: improved resident health, better air and water quality, higher satisfaction with life, increased tourism and its economic benefits, and creating a connection between populace and nature.  With next month’s opening of the new Earp Mining Heritage Greenway, one local hiker enthusiastically endorsed it for all those reasons and more.

“We hear over and over about the benefits of hiking,” says Jorden Trevino.  “With the introduction of the new greenway in Earp, they’re less likely to get in their car and drive somewhere that I actually like to hike!”

“Have you ever heard a hiker name a greenway in the list of their favorite trails?” Mr. Trevino continues.  “No, and for lots of good reasons!  Between the four-abreast stroller walkers, teens sneaking off the path to puff Juuls and make out, knee-destroying pavement, and stealth mode bikers fueled by their infernal bells and spandex competing in the Tour de Ego, greenways make the trails accessible to the general public.  And most of the point of hiking is avoiding the general public!”

Mr. Trevino predicts that the new greenway will be a smashing success.  “We Americans have raised laziness to a national virtue.  The new Mining Heritage Greenway enables us to be as lazy as possible, even while getting our exercise.”